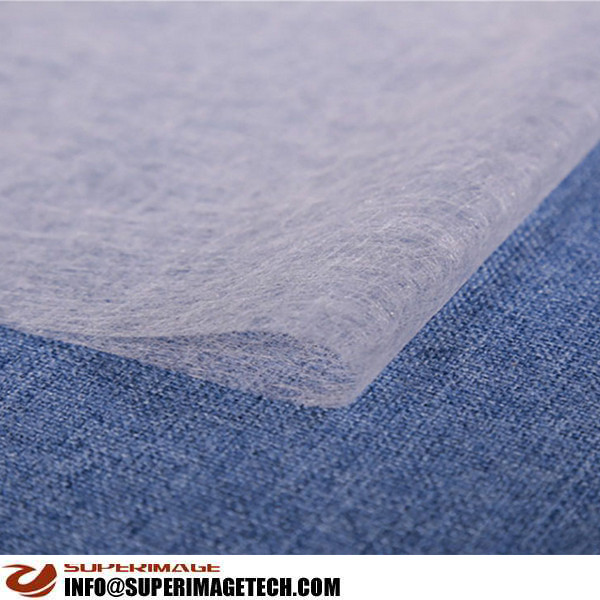 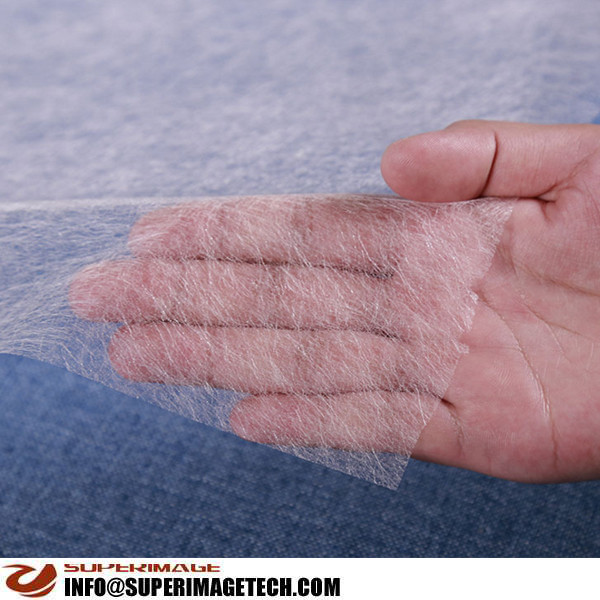 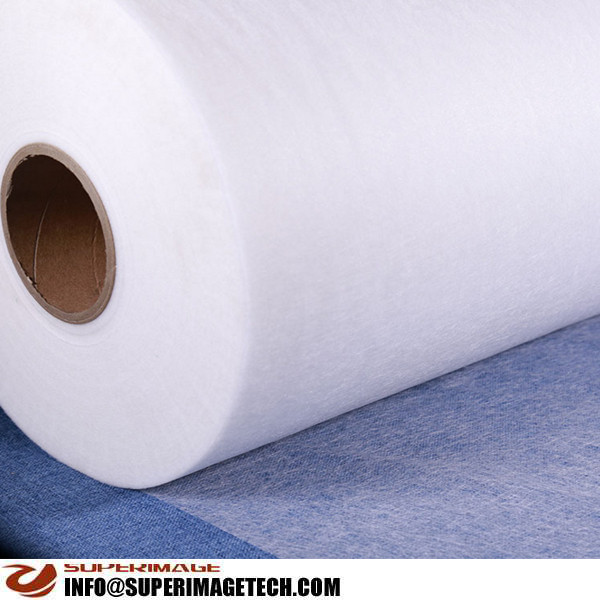 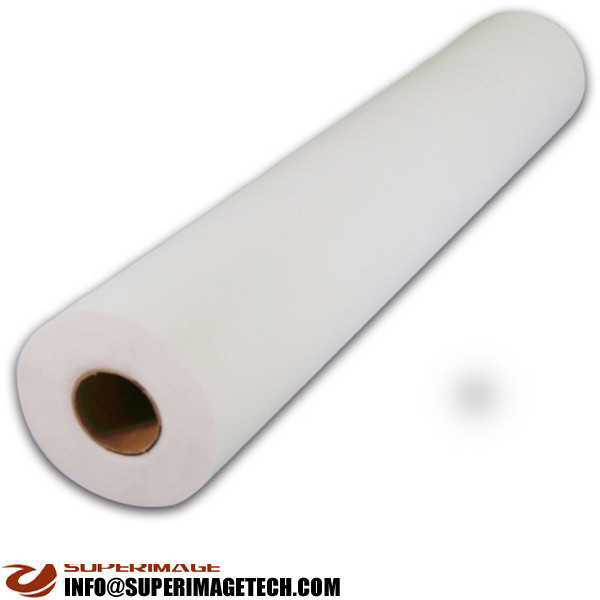 Classification by appearance: it can be divided into mesh film, film-like film, mesh / adhesive film cutting strip, and can also be divided into strip type paper film and strip type paper film. Generally speaking, the adhesive film contains more glue than the omentum, so it fits more firmly. However, the permeability of the adhesive film is worse than the omentum, the hand feel is slightly stiff, and the cost is higher. The process of the hot-melt film of the paper with and without release is different. Customers can choose according to their own actual needs. Compared with the film of the paper without release, the cost of the hot-melt film of the paper with and without release is higher.
Classification by ingredients: PA, PES, TPU, EVA, Po and other ingredients. The hot-melt adhesive film with different ingredients should be made of different materials.
PA: polyamide, also known as nylon, has good washing and dry cleaning properties. It is mainly produced into hot-melt mesh film, which is widely used in textile, leather, sponge and foam of various materials.
PES: polyester, with good washability, can be used to produce adhesive film and mesh film, but it has no elasticity. It is white and foggy. It has good viscosity for textiles, films, sponges and metals. However, in the application of bonding between mesh film and textiles, it is recommended to choose PA component more.
EVA: vinyl acetate copolymer, with general washing performance, but with elasticity. When it is not used, it is foggy surface, and becomes transparent after use. It has good foaming viscosity for some rubber, polypropylene fiber and sponge, and has great limitations in the application of fabric bonding. But in other applications, such as wall cloth and rubber shoes, there is a certain market, with low use temperature and low cost.
TPU: polyurethane, with good elasticity and washability, is mainly made into rubber film, which is widely used in the field of shoes and clothing. It can be divided into different use temperatures, such as low temperature without elasticity, medium temperature with elasticity, high temperature and elasticity, etc. it has good viscosity for textiles, leather, film, sponge, and is also a very popular variety in rubber film.

By T/T in advance;

By Normal Airfreight to Airport: 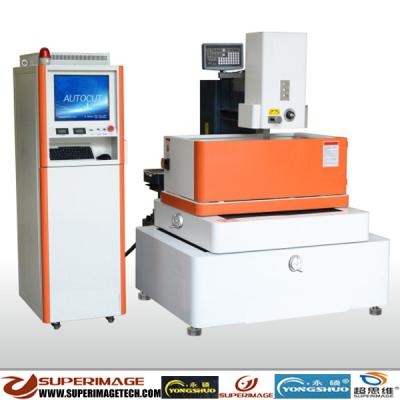 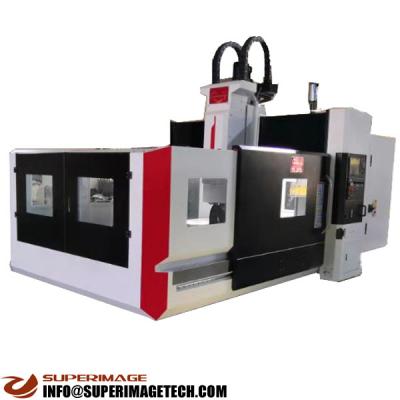 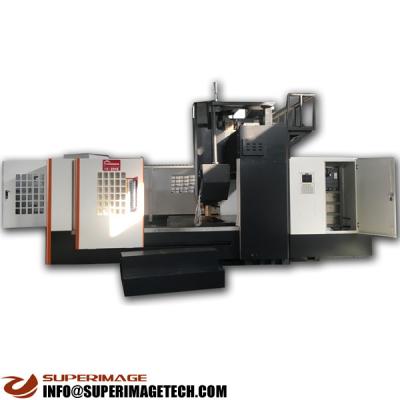 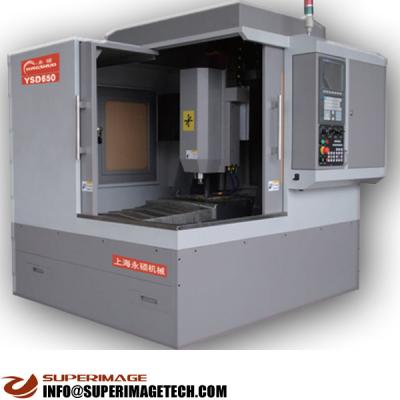 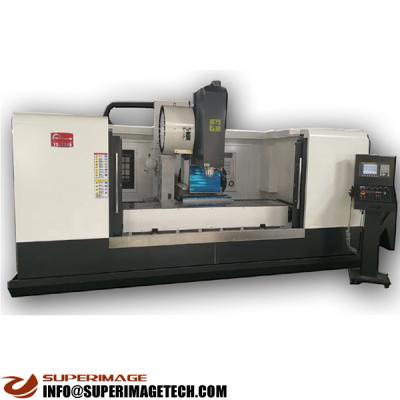 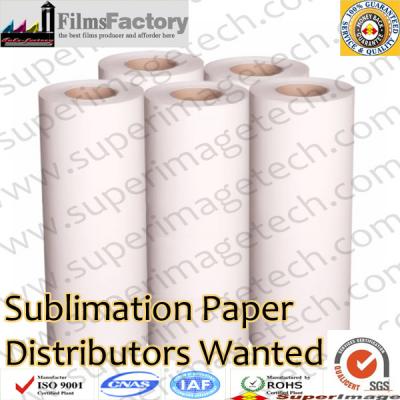